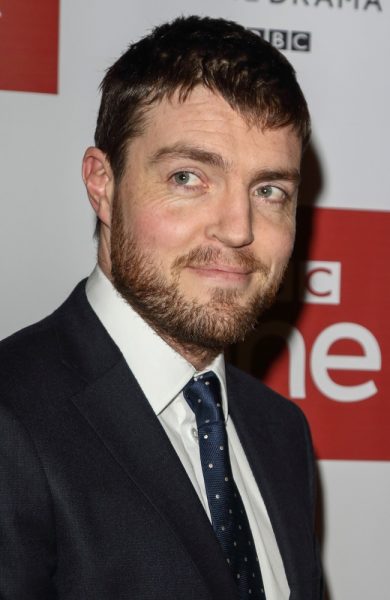 Tom Burke is a British actor. He has starred in the film The Souvenir (2019) and the BBC series War & Peace and Strike, among others. He is the son of actors David Burke and Anna Calder-Marshall.