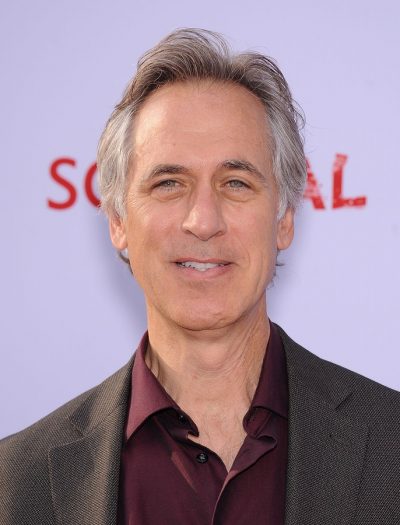 Amandes in 2013, Photo by DFree/www.bigstockphoto.com/

Tom Amandes is an American actor and director.

His father was the son of Greek parents, from Turkey. His mother was of half German and half Irish descent. He is married to actress Nancy Everhard, with whom he has three children.

Tom’s paternal grandfather was named Constantine George/Gust/Gus Amandes/Armandes/Amanadites. Gust was born in Ordu, Trapizond, Turkey, and was of Greek descent.

Tom’s paternal grandmother was named Deborah Derebey (the daughter of Theophilos Derebey and Magdaline Marifoglou). Deborah was born in Broussa, Turkey, and spoke Greek. Her surname is possibly of Turkish origin. Theophilos likely was the son of Apostolos Derebey and Eleni Philoxenides.