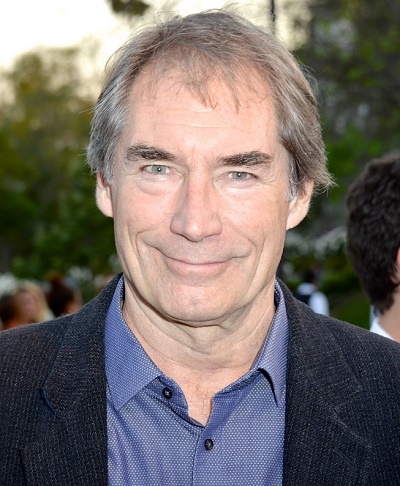 Timothy Dalton is a British actor. He is known for portraying James Bond in The Living Daylights and Licence to Kill. His other roles include the films The Lion in Winter, The Doctor and the Devils, The Rocketeer, Hot Fuzz, and Time Share, and television’s Jane Eyre (1983), Scarlett, and Doom Patrol.

Timothy was born in Aled, Denbighshire, Wales, to Dorothy and Peter Dalton-Leggett. His father was English. His mother is described on the internet as being an American of Irish and Italian descent. It is not clear if this claim is accurate. Other sources list his mother as having been born in Oldham, England. Timothy has a son with his former partner, Russian singer, songwriter, and pianist Oksana Grigorieva.

Timothy’s paternal grandfather was Albert Joseph Leggett (the son of Charles Leggett and Emily Wallduck). Albert was born in Surrey. Charles was the son of George Leggett and Caroline Hudson. Emily was the daughter of Robert Wallduck and Rose Ann Stone.

Timothy’s paternal grandmother was Amelia Vokes Hodgkiss (the daughter of Robert Hodgkiss and Rosina Lisimore). Rosina was the daughter of William Lissemore/Lisimore and Priscilla Bindley.

Source: Genealogy of Timothy Dalton (focusing on his father’s side) – http://www.geni.com