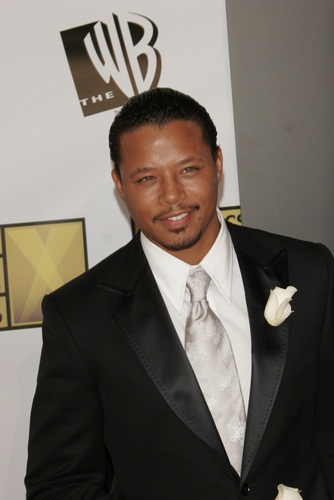 Terrence Howard is an American actor, singer, songwriter, and record producer. His many roles include the films Hustle & Flow, Get Rich or Die Tryin’, Iron Man, Crash, Idlewild, Pride, and Prisoners. He is the son of African-American parents, Anita Jeanine Williams (née Hawkins), who was born in Ohio, and Tyrone Howard, who was born in Alabama. His parents are sometimes cited as having recent part European ancestry, although the degree is unclear.

Terrence is married to model and restaurateur Mira Pak. He has three children with his former wife Lori McCommas; and two with Mira.