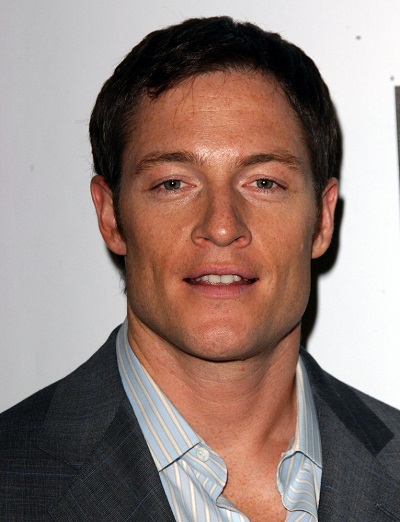 Tahmoh Penikett is a Canadian actor. He is known for his roles as Karl “Helo” Agathon on Battlestar Galactica and Paul Ballard on Joss Whedon’s Dollhouse.

His father, Tony Penikett (born Antony David John Penikett), is a politician, mediator, and negotiator, who was Premier of Yukon, from May 29, 1985 to November 6, 1992. He was the President of the New Democratic Party, from 1981 to 1985, and Leader of the Yukon New Democratic Party, from 1981 to 1995. He emigrated from England to Canada with his family at the age of twelve.

His mother is Lulla Sierra Johns. She is from the Upper Tanana tribe in White River First Nation, Canada, and is an indigenous advocate. A picture of Lulla can be seen here.