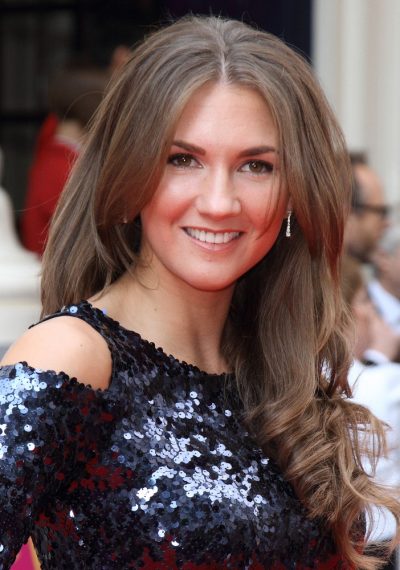 Summer Strallen is a British actress.

She is the daughter of Cherida and actor Sandy Strallen (James Alexander Vaigncourt-Strallen). She is the sister of actresses Scarlett Strallen and Zizi Strallen. Her aunt is actress Bonnie Langford.