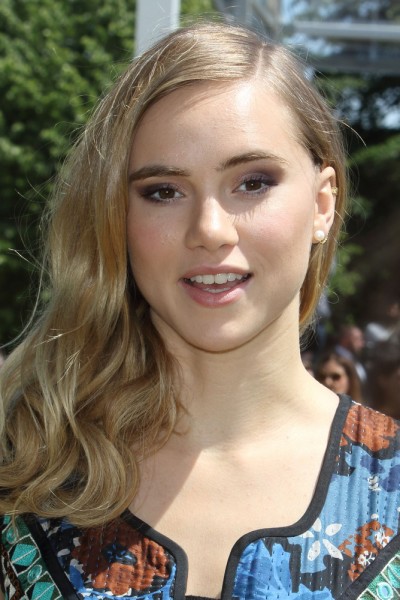 Waterhouse in 2015, photo by Prphotos

She is the daughter of Elizabeth (Bruce) and Norman Waterhouse. Her sister, Imogen Waterhouse, is also a model and actress.