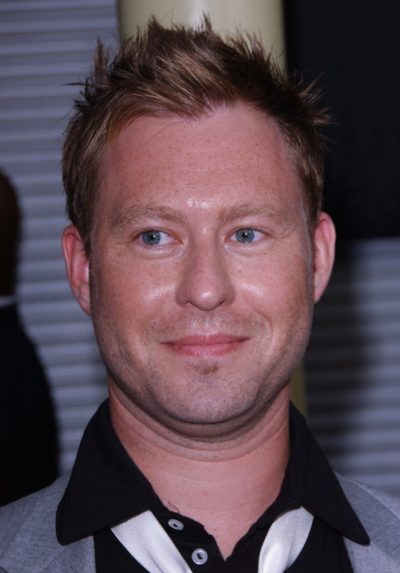 Stewart is the son of Rosemary Joy (Nielsen) and Joel Arnold Hendler. Stewart’s father was Jewish. Stewart’s mother was born in Sydney, Australia, and moved to the U.S. in 1954.

Stewart’s maternal grandparents were Robert Stanley McFarlane Nielsen (the son of J. W. Nielsen) and Joyce Elizabeth Annetts (the daughter of A. Annetts).