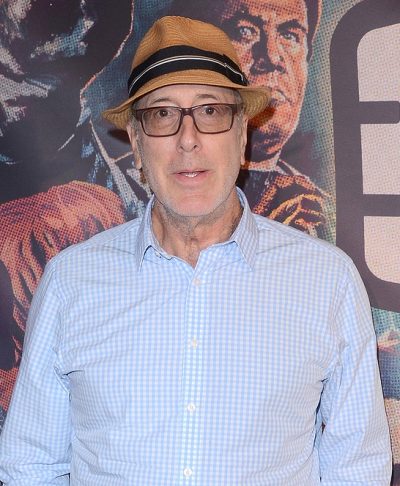 de Souza in 2019, photo by kathclick/Bigstock.com

Steven E. de Souza is an American screenwriter, producer, and director. He is known for writing blockbuster action films such as Commando (1985), Die Hard (1988), and Judge Dredd (1995), among others.

His brother is producer, editor, and actor Daniel de Souza. He is married to writer and producer Jeri Barchilon. Among his children is casting director Amy de Souza, and producer and writer David de Souza.

His father was mostly of Sephardi Jewish ancestry, with recent ancestors born in Jamaica, Curaçao, Barbados, and England, who had deeper roots in Portugal and Spain. He also likely had some English (non Jewish) ancestry. One of his paternal ancestors is said to have been Jewish pirate Moses Cohen Henriques.

His mother was of Russian Jewish descent.