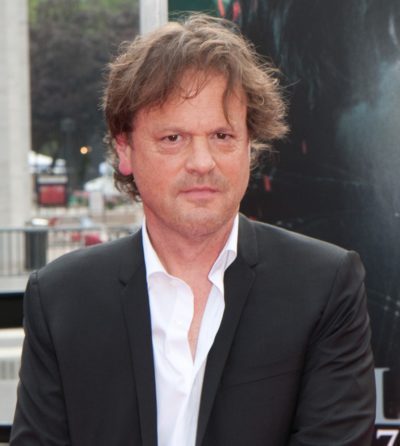 Steve Kloves is an American screenwriter, film director, and producer.

Steve is the son of Dorothy and George Kloves. He was raised in Sunnyvale, California.