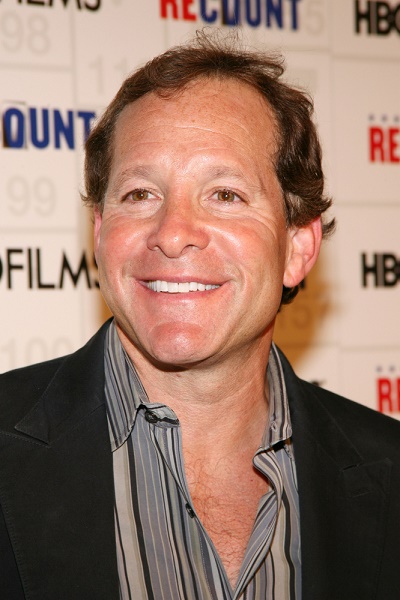 Guttenberg in 2008, photo by Prphotos

He is the son of Ann Iris and Jerome Stanley Guttenberg. He is married to WCBS-TV reporter Emily Smith.

Steve’s maternal grandfather was Samuel Newman (the son of Saul Newman and Jenny Toron). Jenny was the daughter of Maximillian/Max Toron, who was born in Germany, and of Anna/Annie Siegel/Seigel, who was born in Hungary.

Sources: Genealogy of Steve Guttenberg (focusing on his mother’s side) – https://www.geni.com