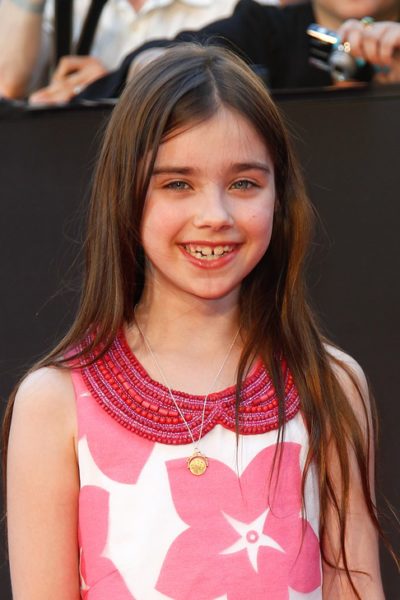 Sterling Jerins is an American actress.

Sterling is the daughter of Alana and Edgar Jerins. Sterling’s sister, Ruby Jerins, is also an actress. They were raised Jewish.

Sterling is pictured with her parents and sister here.