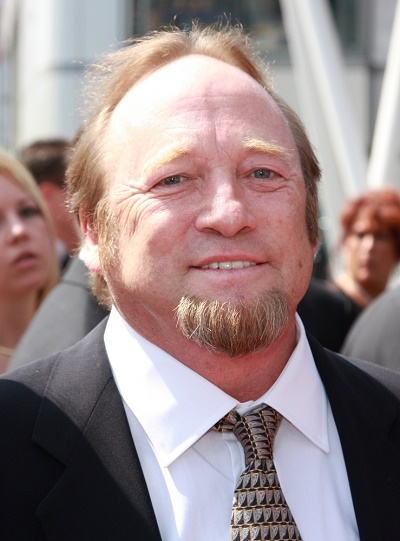 Stills in 2008, photo by Prphotos.com

Stephen’s paternal grandmother was Cora C. Faunce (the daughter of Noah Moody Faunce and Hannah Catherine Reamer). Noah was the son of Leman Hezekiah Faunce and Julia Dulcina Garrett. Hannah was the daughter of James Reamer, who had Swiss-German ancestry, and of Mary Ann Kingery.

Stephen’s maternal grandfather was Verner Thomas Collard (the son of John Wesley Collard and Talitha Rebecca Fields). John was the son of James T. “Jim” Collard and Sarah A. Cotton. Stephen’s great-grandmother Talitha was the daughter of Thomas Fields and Dicey Ann Cusie.