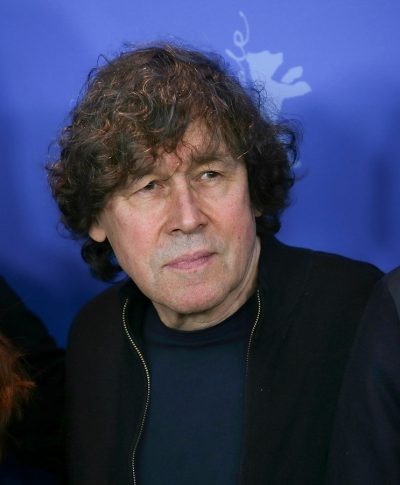 Rea in 2018, photo by Denis Makarenko/Bigstock.com

Stephen Rea is a Northern Irish actor. His roles include The Crying Game, Michael Collins, V for Vendetta, and Breakfast on Pluto, among many other drama films.

He was raised in Belfast, in a Protestant family. He has two children with his former wife, Dolours Price, who was an IRA volunteer.