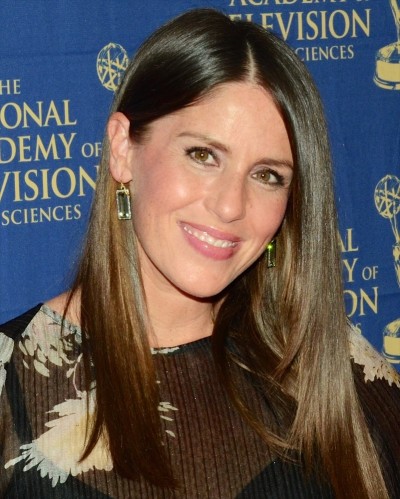 Soleil Moon Frye is an American actress, director, and screenwriter.

She is the daughter of actor and boxing champion Virgil Frye (Virgil Charles Frye) and talent agent and caterer Sandra Peluce (née Londy). She has two half-brothers, actors Sean Frye and Meeno Peluce.

Soleil’s father, who was from Estherville, Iowa, had English, and some Irish and Scottish, ancestry. Soleil’s mother is Jewish. Soleil is married to television producer Jason Goldberg, who is also Jewish, and the two wed in a Jewish ceremony. The couple has four children.

Soleil’s paternal grandmother was Hazel Mildred Frisbey (the daughter of William Frisbey and Minnie May Thompson). William was the son of Edwin Frisbey and Rachel Jane Osborne. Minnie was the daughter of James Frank Thompson and Marian Augusta Crook.

Soleil’s maternal grandparents had the surnames Londy and Cohen.