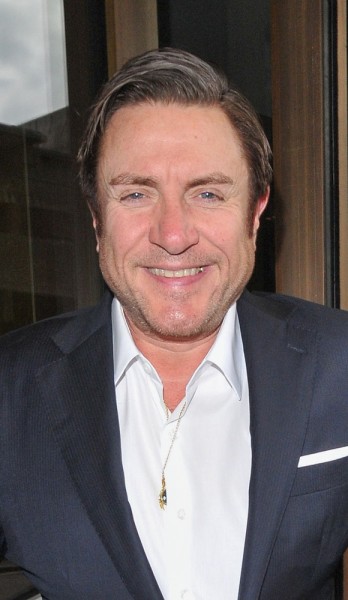 Simon Le Bon is an English musician, singer, songwriter, and lyricist. He is known as the lead singer, lyricist, and musician of the band Duran Duran, and its offshoot, Arcadia. Simon is the son of Ann-Marie (Brooks) and John Frederick Le Bon. He is married to model Yasmin Le Bon, with whom he has three children, including model Amber Le Bon.

Sources: Genealogy of Simon Le Bon (focusing on his father’s side) – https://www.wikitree.com

Genealogy of Simon Le Bon (focusing on his mother’s side) – http://www.ancestry.com