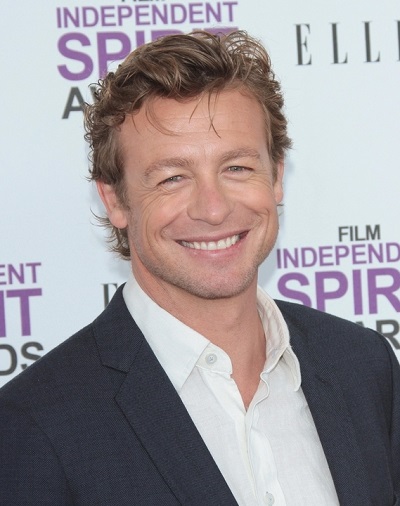 Simon Baker is an Australian actor and director. He has also been credited as Simon Denny, Simon Baker Denny, and Smiley. He is known for starring on the series The Guardian and The Mentalist, and for his role in the film The Devil Wears Prada.

Simon is the son of Elizabeth and Barry Baker. He is married to Australian actress Rebecca Rigg, with whom he has three children.

Simon’s maternal grandmother was Elsa Immink (the daughter of Abraham Immink and Louise Elisabeth Reichard). Elsa was born in The Netherlands. Abraham was the son of Abraham Petrus Immink and Francina Agatha Browne. Louise was the daughter of ethnic German parents, Karl Gustav Reichard, from Mannheim, and Anna Caroline Hauschildt.