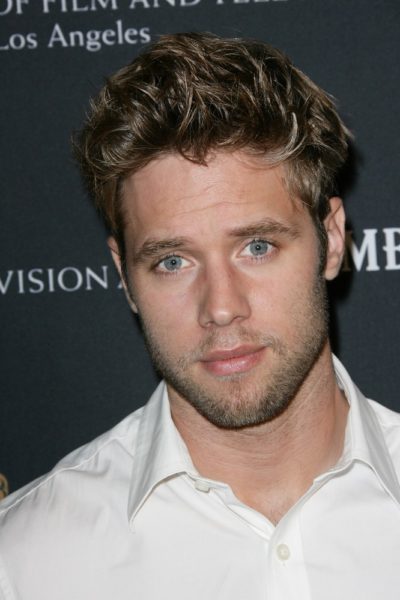 Shaun Sipos is a Canadian actor. He has appeared in the films Final Destination 2 and Texas Chainsaw 3D and the series Complete Savages and The Vampire Diaries, among others.

Shaun’s father is Croatian and was raised in Croatia. His sister Jessica Sipos is an actress.