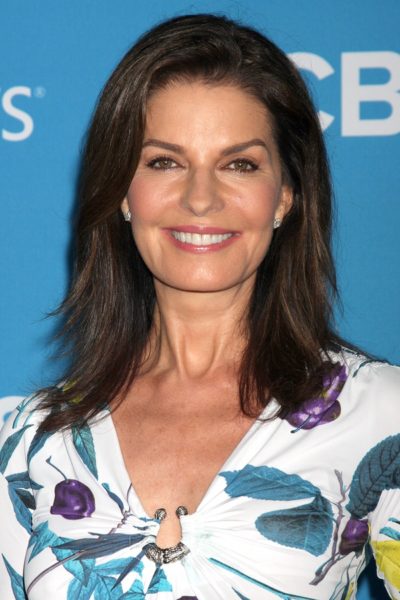 Ward in 2012, photo by kathclick/Bigstock.com

Sela Ward is an American actress, author, and producer. She is the daughter of Annie Kate (Boswell) and Granberry Holland Ward. Her family has lived in the United States, specifically in the American South, for many generations. She is married to entrepreneur Howard Sherman, with whom she has two children.

Sela’s paternal grandfather was Granberry Holland/Howard Ward (the son of Horace Reid Ward and Semele Jane Moore). Granberry was born in Mississippi. Horace was the son of William Atta Ward and Laura/Lydia Jane. Semele was the daughter of Harris Moore and Hannah Elizabeth Griffin.

Sela’s maternal grandfather was Ira Wesley Boswell (the son of Joseph Henry Boswell and Evie Lou Ezell). Ira was born in Alabama. Joseph was the son of Simeon Asa Boswell and Mary Sarah Ellen Scott. Evie was the daughter of William Henderson Ezell and Melvina/Merliva A. Harrington/Herrington.