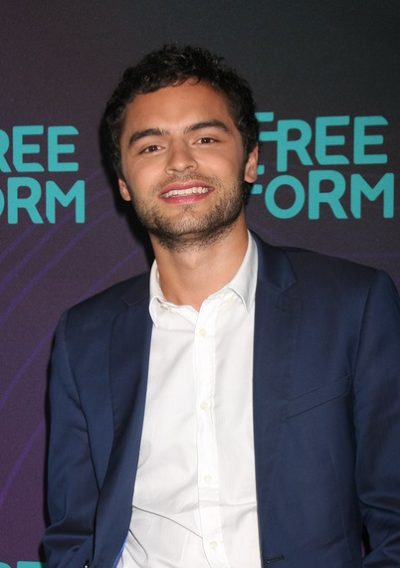 de Souza in 2016, photo by kathclick/www.bigstockphoto.com

Sebastian de Souza is a British actor, screenwriter, and producer. He is known for his roles on the shows Skins, The Borgias, Medici: Masters of Florence, and The Great. He is also known as Seb de Souza.

Sebastian is the son of Elinor and Chris de Souza (Christopher Edward de Souza), who is a composer, teacher, music director, broadcaster, opera producer, and author. His father was born in Lucknow, British India, and has Goan Indian ancestry. Sebastian was raised partly in Boxford, Berkshire.