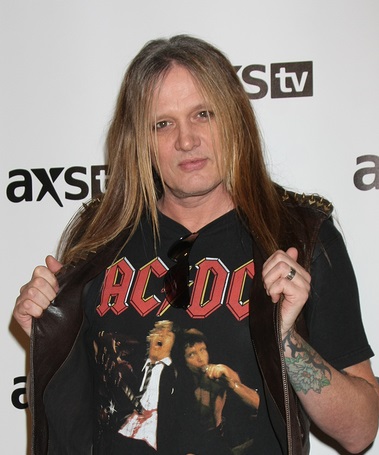 Bach in 2016, photo by kathclick/Bigstock.com

He was born in Freeport, Bahamas, and was raised in Peterborough, Ontario, Canada. His father is from Minnesota, U.S.

Sebastian is married to Suzanne Le. He has three children with his former wife Maria Aquinar.

Sebastian’s paternal grandfather was Glennon Bierk (the son of Monroe John Bierk and Philomene C. DeClerk). Glennon was born in Missouri. Monroe was the son of Anton Bierk and Mary Elizabeth Eleanora Fenwick. Philomene was born in Belgium, the daughter of Dutch parents, Charles F. DeClerk and Clemence Verdeyhen.

Sebastian’s paternal grandmother was Doris Ruth Steenson (the daughter of Arthur Steenson and Anna Elverum). Doris was born in Wisconsin, and had Norwegian ancestry. Arthur was the son of Paul Steenson, who was Norwegian, and of Clara Jonette Moen.