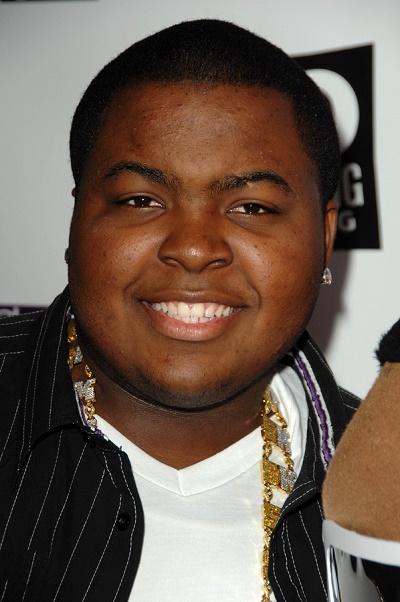 Kingston in 2009, photo by s_bukley/Bigstock.com

Sean Kingston is a Jamaican-American singer, songwriter, rapper, and record producer. He is known for his single “Beautiful Girls.” His style of music is described as reggae fusion.

Kingston was born in Miami, Florida. His family moved to Kingston, Jamaica, when he was six. He lived in Ocho Rios, and later moved back to the U.S. His grandfather was record producer and sound system engineer Jack Ruby (born Lawrence Lindo).