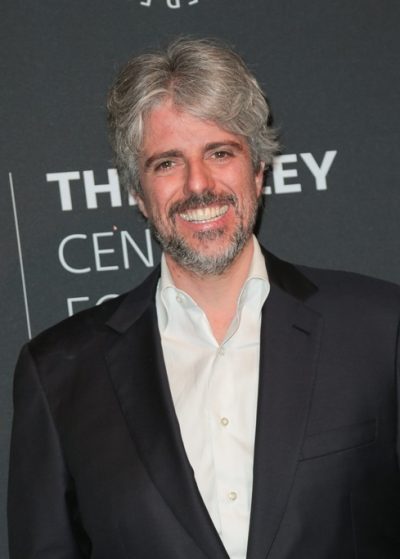 Silveri in 2017, photo by Prphotos.com

Scott Silveri is an American television producer and writer.

Scott’s paternal grandfather was Ercole J. “Eck” Silveri (the son of Angelo Silveri and Carmela/Camela/Carmelo Santo). Ercole was born in New York. Angelo was born in Italy. Carmela was born in New Jersey, to Italian parents.