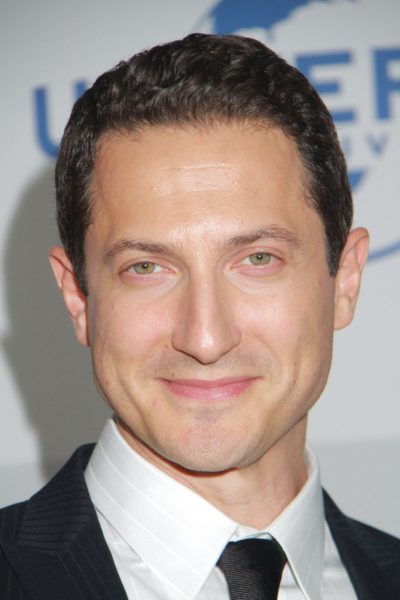 Sasha Reiz is a Canadian actor.

Sasha is the son of Russian Jewish parents. The family moved Tel Aviv, Israel, then to Montréal, Québec, Canada, when Sasha was seven years old.

I’m of Russian-Jewish background. Like many Soviet Jews, my parents were engineers. My family migrated from Ukraine to Israel when I was six. They arrived in Israel with very little… Within a year of arriving in Israel, the Yom Kippur War happened. My father served in the army, had two boys and thought, ”This is not for me”. We moved to Canada, which reminds me of Australia. It’s friendly, gracious, open.