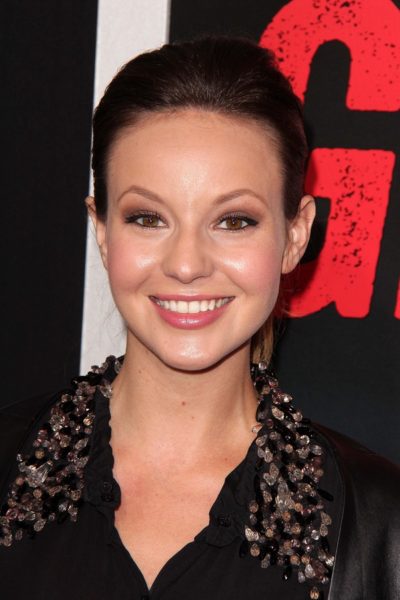 Samantha Droke is an American actress.

Samantha is the daughter of Synthia Ann (Couch) and Lyndon Allen Droke.