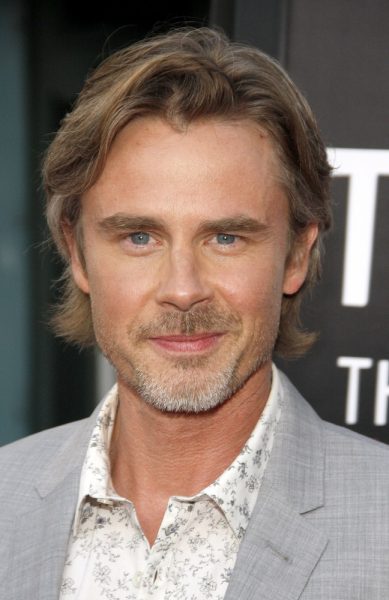 Sam Trammell is an American actor.

He has two children with his partner, actress Missy Yager.