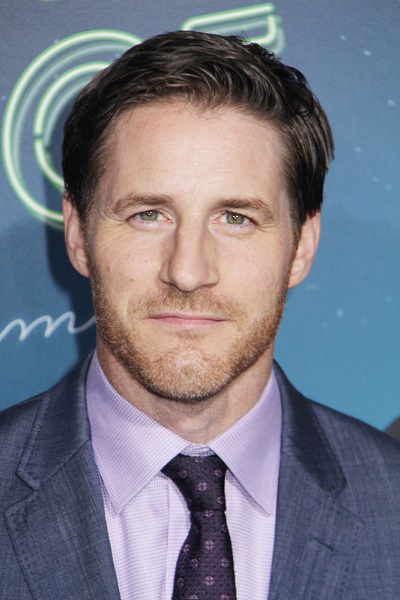 Jaeger in 2014, photo by Prphotos.com

Sam Jaeger is an American actor and screenwriter.

He is married to actress Amber Marie Mellott/Jaeger, with whom he has four children.

Sam’s paternal grandfather was George Heath Jaeger (the son of Charles Ernest Jaeger and Helen Heath). George was born in Ohio. Charles was the son of Gustavus Jaeger, who was German, and of Helen Altena/Altana Powers. Sam’s great-grandmother Helen Heath was the daughter of Gardner E. Heath and Isabella M. Hatch.

Sam’s paternal grandmother was Laura Elaine Shearer (the daughter of Charles C. Shearer and Louise Ewins). Laura was born in New Hamsphire. Charles was the son of Firman F. Shearer and Laura Belle Tuttle. Louise was the daughter of George Scott Ewins and Abbie L./K. Keniston/Kenniston.

Sam’s maternal grandmother was LaVada Kathryn Blecke (the daughter of John Harmon Blecke and Adelia Caroline Meyer). LaVada was born in Ohio. John was of German descent, the son of Henry Frederick Wlecke/Blecke and Emma Zelda Cable. Adelia was the daughter of Henry J. Meyer/Myers, who was German, and of Anna Marie Landwehr, who was born in Ohio, to German parents, John Henry Landwehr and Julianna/Julia Eilert/Alert, who were from Hanover.