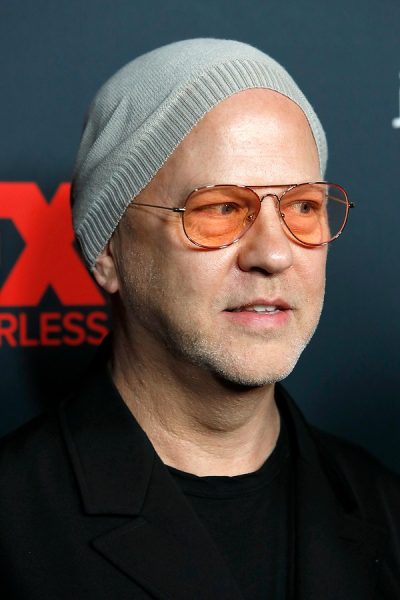 Murphy in 2019, photo by kathclick/Bigstock.com

Ryan Murphy is an American writer, director, and producer, working in television and film.

He is married to photographer David Miller, with whom he has three children.

Ryan’s paternal grandmother was Aldine Linda Holland (the daughter of Harry Leland Stanford Holland and Linda Rae Shade). Aldine was born in Newry, Pennsylvania. Harry was the son of John Baker Holland and Lavenia/Lavinia Weaver. Linda was the daughter of John B. Shade and Mary Catherine Rhodes.