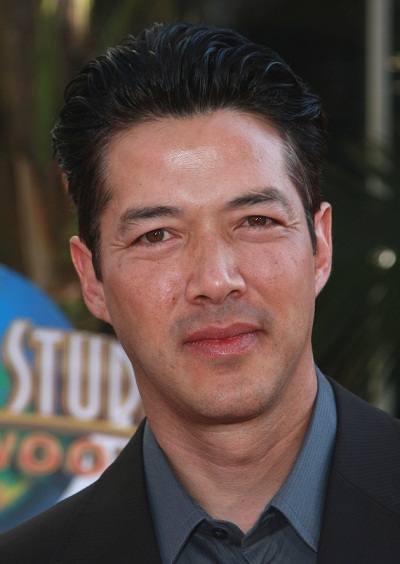 Russell Wong is an American actor. His roles include television’s Vanishing Son and The Monkey King, and the films China Girl, New Jack City, The Joy Luck Club, The Prophecy II, Takedown, Romeo Must Die, and The Mummy: Tomb of the Dragon Emperor, among other works. He is also known as Russell Jan Tak Wong.

The sixth of seven children, he was born in Troy, New York. His father, William Wong, is a Chinese-American restaurateur. His mother, Connie Van Yserloo, an artist, is of Dutch and French descent. He was partly raised in Albany, New York, and later in California, near Yosemite. His brother is actor Michael Wong, who is based in Hong Kong.