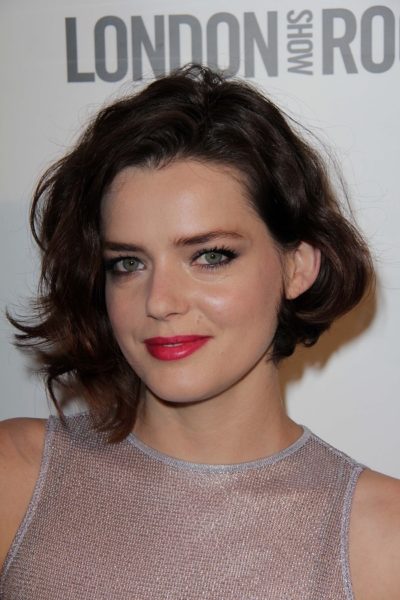 Mesquida in 2013, photo by s_bukley/www.bigstockphoto.com

Roxane Mesquida is a French actress and model. She is known for her roles in the films Kaboom and Rubber, among many others. She is based in Los Angeles.

Roxane was born in Marseille, and raised in Le Pradet, France. Her biological father, whom she met for the first time at the age of twenty, was of Italian heritage. Roxane’s mother is writer Françoise “Fanny” Mesquida. Françoise is a Pied-Noir Algerian, of French and Spanish descent.

Roxane is married to musician and filmmaker Frederic Da, with whom she has a daughter.