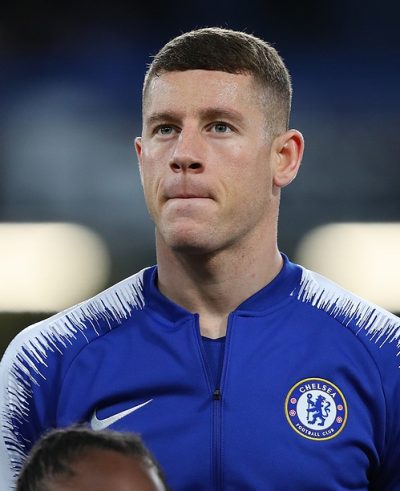 Barkley in 2019, photo by sportsphotographer.eu/Bigstock.com

Ross Barkley is a British professional footballer. He plays for Premier League Club Chelsea. Ross is the son of Diane Barkley and Peter Effanga, an automobile engineer. His father is of part Nigerian descent. A picture of Ross’ sister can be seen here.