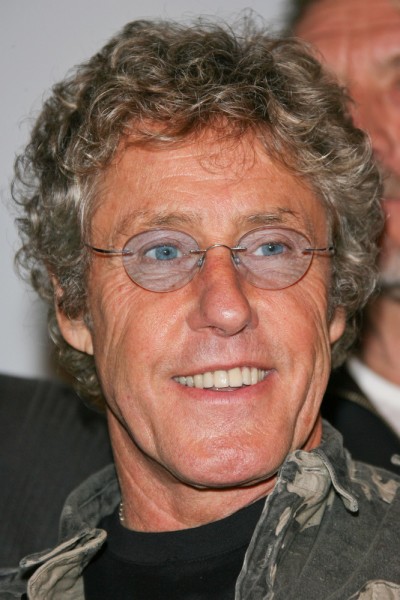 Daltrey in 2011, photo by Prphotos.com

Roger Daltrey is an English singer and actor. He is the lead singer of English rock band The Who. Pete Townshend is also a member of the band.

Roger is the son of Grace Irene (Stone) and Harry John Daltrey. He is married to model Heather Taylor. He has a son with his former wife Jacqueline Rickman; and three children with Heather.

Roger’s patrilineal line can be traced to James Daltrey, who was born, c. 1747, in St. Botolph Bishopsgate, London, England, the son of James Daltrey and Lydia Hannah King.

Genealogy of Roger Daltrey (focusing on his father’s side) – https://www.wikitree.com