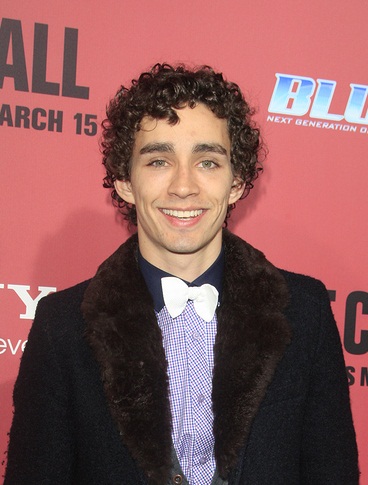 Sheehan in 2013, photo by kathclick/Bigstock.com

Robert Sheehan is an Irish actor. He is the son of Maria and Joe Sheehan. He added Adam as his confirmation name, becoming Robert Michael Adam Sheehan.

Robert’s brother, Brendan Sheehan, was asked about their heritage on Twitter. He replied: