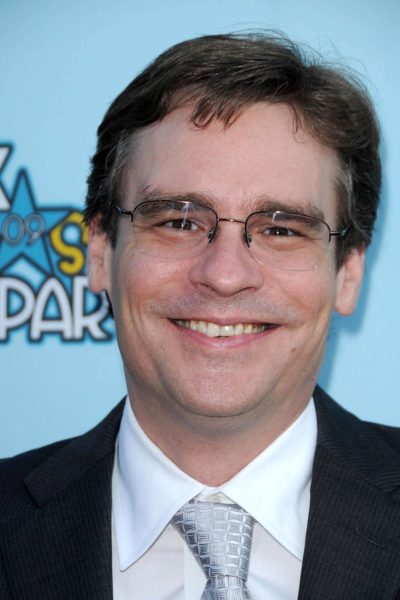 Leonard in 2009, photo by s_bukley/Bigstock.com

Robert Sean Leonard is an American actor. He is the son of Joyce and Robert Leonard. He is married to professional horse racer Gabriella Salick, with whom he has two children.

Robert’s maternal grandmother was named Margaret May Sprouse. Margaret was born in Virginia.