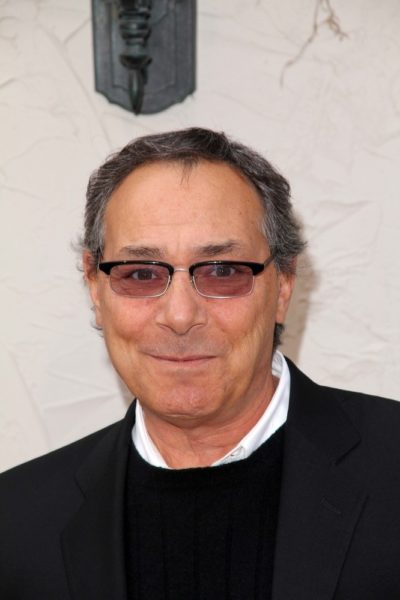 Robert Romanus is an American actor. He is the brother of actor Richard Romanus. They were raised in West Hartford, Connecticut.

Robert is the son of Eileen and Raymond Romanus/Romanos.

Robert’s paternal grandmother was Mary George Shadroui/Shadroni (the daughter of George Shadroui and Maryanna/Annie Salimi). Mary was born in either Puerto Rico or Mexico, to parents from Baabda, Lebanon.