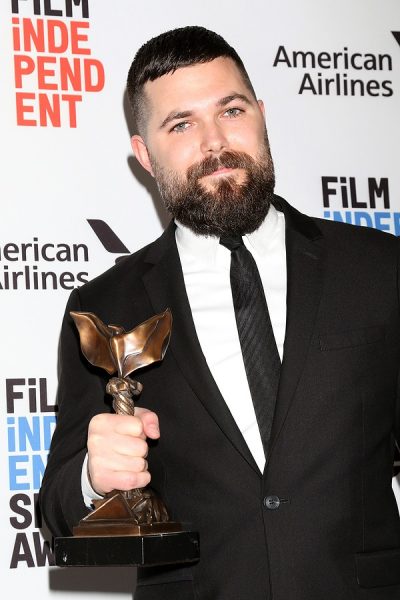 Eggers in 2017, photo by kathclick/www.bigstockphoto.com/

Robert Eggers is an American film director, screenwriter, and production designer. He is known for his films The Vvitch, The Lighthouse, and The Northman. He has been inspired by his childhood in New England, including the Plimoth Plantation in Plymouth, Massachusetts.

He is married to Alexandra Shaker.