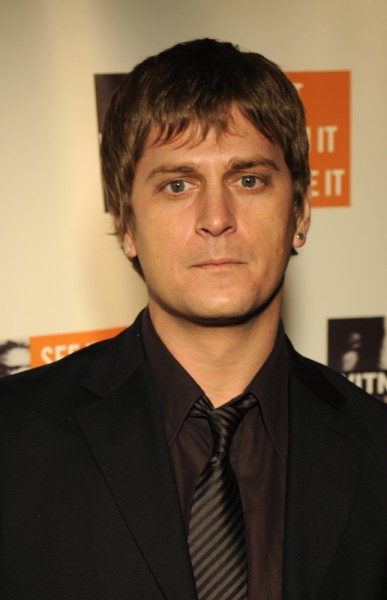 Rob Thomas is an American singer, songwriter, record producer, and multi-instrumentalist. He is the lead singer of the rock band Matchbox Twenty.

He is married to Marisol Maldonado. Rob has a son from a previous relationship.