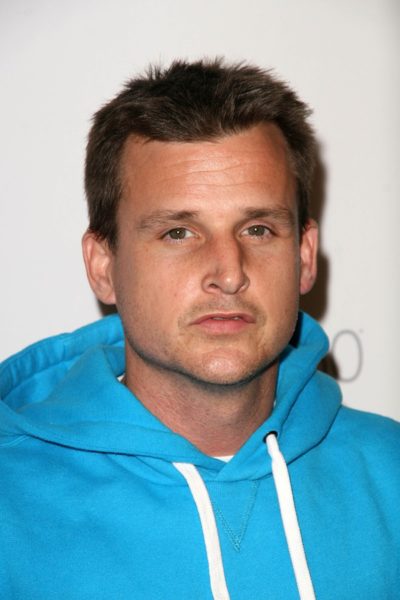 Dyrdek in 2010, photo by s_bukley/www.bigstockphoto.com/

Rob Dyrdek is an American entrepreneur, actor, producer, reality television personality, and professional skateboarder. He is married to model Bryiana Noelle Flores, with whom he has two children. Bryiana is of Filipino descent.