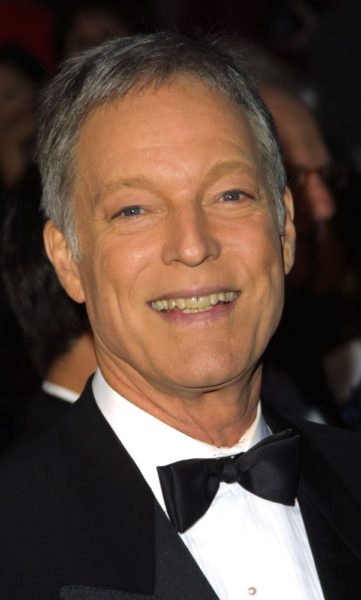 Chamberlain in 2003, photo by Prphotos

Richard Chamberlain is an American actor and singer.

Richard’s maternal grandmother was Carolyn Derby Roper (the daughter of Fordyce Roper and Julia Sophia Foote). Carolyn was born in Nebraska. Fordyce was the son of Ephraim Roper and Laura Beach. Julia was the daughter of Alvan/Alvin Foote and Eliza Priscilla Winchel.

Genealogy of Richard Chamberlain (focusing on his father’s side) – http://worldconnect.rootsweb.ancestry.com