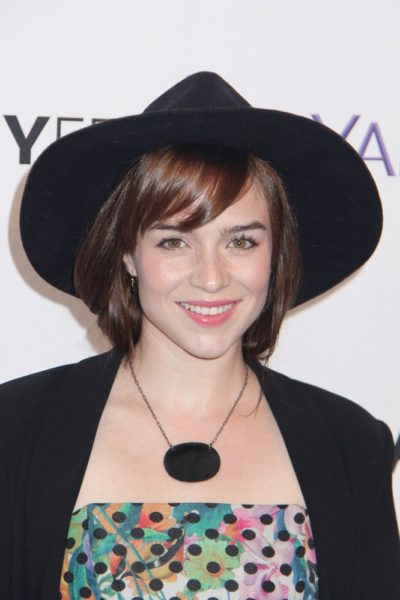 Her parents are pictured here and here. Among Renée’s siblings is actress Monika Felice Smith.

Renée’s maternal grandfather is named Paul Felice (who likely is the son of Dominic Felice and Emma). Dominic was born in New York, and was of Italian descent. Emma was born in Italy.

Renée’s maternal grandmother is Margaret F. Lotito (the daughter of Frank M. Lotito and Antoinette D. Villano). Renée’s great-grandfather Frank was the son of Italian parents, Louis Lotito and Amelia. Antoinette was also the daughter of Italian parents, Carmine “Thomas” Villano and Anna Marchese, who were from Sassano and Petina, respectively, both in Salerno, Campania.