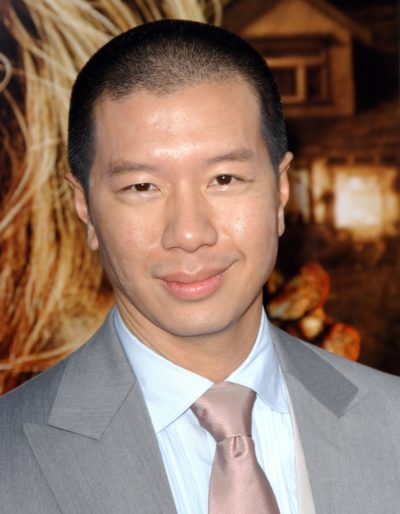 Reggie is the son of Zenaida “Zeny” (Telmo) and Jesus Espiritu Valdez. Reggie moved to Akron, Ohio, with his family at the age of five. Reggie was raised in Stow and Strongsville, Ohio.

I’m a quarter Chinese and three-quarter Filipino. I don’t look Filipino; I look more Chinese or Korean. It actually works in my favor, in terms of roles, it gives me a broader canvas. Valdez was the family name, and when I started out and was doing theater, I went by Reggie Valdez. But I got sent home so many times (from auditions) for not looking Hispanic. My agent said, why don’t you change your name? I thought, well, I could use ‘Lee,’ my grandparents’ name on the Chinese side. It had a certain ring to it.

Reggie speaks fluent English and Tagalog, as well as some Mandarin and Cantonese.