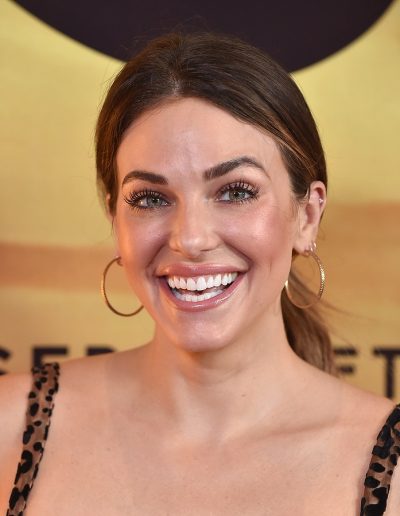 Graf in 2019, photo by DFree/Bigstock.com

Rebekah Graf is an American film and television actress. She played Heather Locklear in the biopic The Dirt (2019).

Her paternal grandfather had Black Sea German roots, and her paternal grandmother was an emigrant from modern-day Ukraine, and was possibly a Bukovina German. Her mother is mostly of English, Scottish, Irish, German, and Scots-Irish/Northern Irish ancestry.