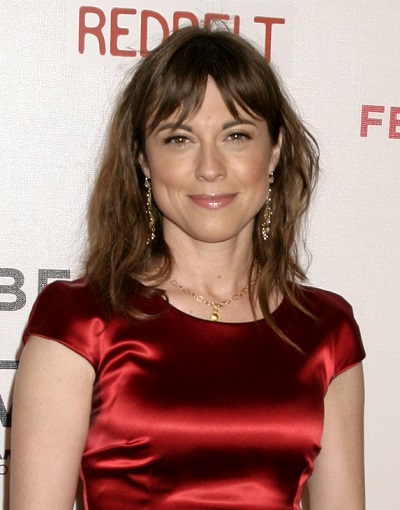 Pidgeon in 2008, photo by Prphotos.com

Rebecca Pidgeon is a British and American actress, singer, and songwriter. She was born in Cambridge, Massachusetts, to British parents, Elaine R. (Simpson) and Carl R. Pidgeon, and was raised partly in Edinburgh, Scotland. She has English, as well as smaller amounts of Scottish, German, and French, ancestry.

Rebecca is married to writer/director David Mamet. Rebecca is a convert to Judaism, David’s religion. The couple has two children, including actress Clara Mamet. Her stepdaughter is actress Zosia Mamet.