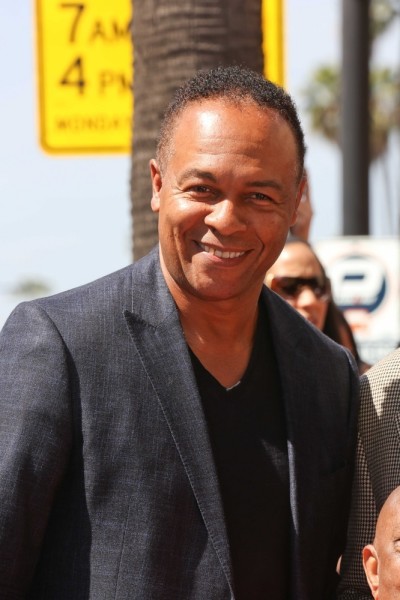 Ray Parker, Jr. is an American musician, singer, songwriter, record producer, and actor. He is known for writing and performing the theme song to Ghostbusters. Ray was a member of the funk and R&B group Raydio.

Ray is the son of Venolia (Johnson) and Ray Erskine Parker. He is married to Elaine, with whom he has four children.