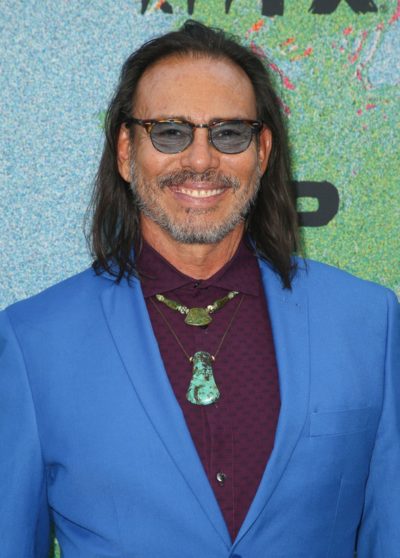 Raoul Trujillo is an American actor, dancer, choreographer, and theatre director. He is said to be of Apache Native American, Mexican, and French-Canadian descent. He is also sometimes listed as having Spanish, Tlaxcaltec, Comanche, Pueblo, Ute, Métis, and Sephardi Jewish ancestry.