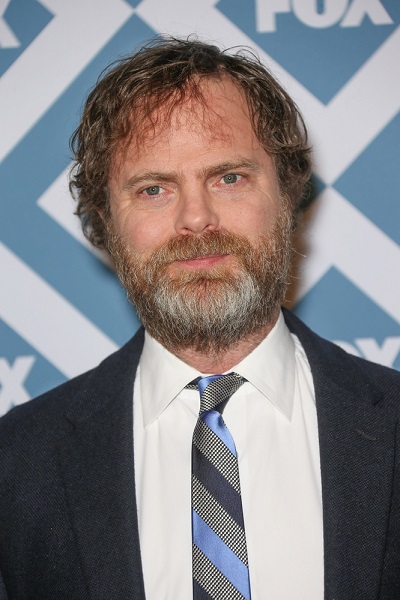 Wilson in 2013, photo by Prphotos.com

Rainn Wilson is an American actor, comedian, writer, director, businessperson, and producer. He is known for his role on the series The Office. Rainn is married to writer Holiday Reinhorn, with whom he has a son.

Genealogy of Rainn Wilson (focusing on his mother’s side) – http://www.geni.com