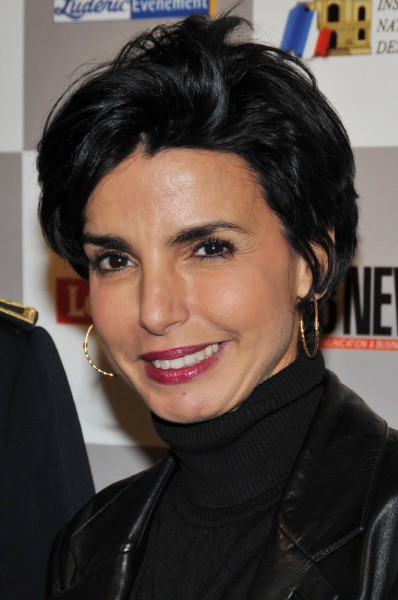 She was born to a Moroccan father, a bricklayer named Mbarek, and an Algerian mother, named Fatima-Zohra. She grew up in Chalon-sur-Saône, Burgundy. She was raised in a devout Muslim environment, though she attended Roman Catholic schools. Rachida has a daughter.