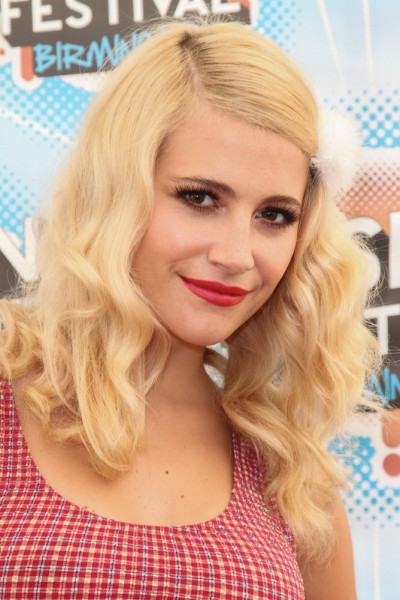 Pixie Lott is an English singer, songwriter, and actress. She is known for her single “Mama Do (Uh Oh, Uh Oh).”

Pixie’s paternal grandfather was William G. Lott (the son of Joseph Lott and Beatrice Hall). Joseph was the son of Robert Lott and Emma Bashford.

Two of Pixie’s maternal great-grandparents were John Frederick Martin and Maria Fleming. John was the son of William Harris Martin. Maria was the daughter of Irish parents, James Fleming/Flemming and Bridget Coggin.