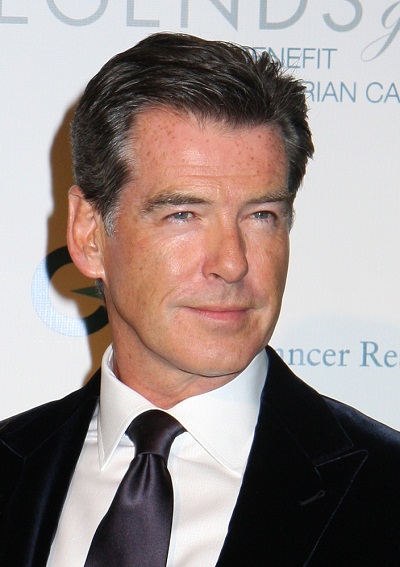 Pierce Brosnan is an Irish actor, film producer, environmentalist, and activist. He is known for playing James Bond in four films, and for his roles in The Matador, Dante’s Peak, The Thomas Crown Affair, and The Ghost Writer, among many other works.