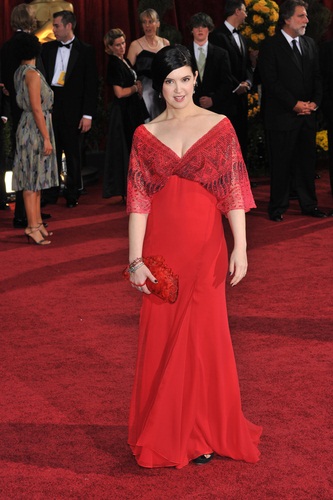 Phoebe Cates is an American actress, model, and entrepreneur. She is known for her roles in the films Paradise, Fast Times at Ridgemont High, Private School, Gremlins, and its sequel, Bright Lights, Big City, and Princess Caraboo, among others.

Phoebe is the daughter of Lily (born Helene/Helen Sergeveevna/Sergeyeevna Lue) and Joseph Cates, who was a producer and director. Her uncle was producer Gilbert Cates. Phoebe is married to actor, comedian, and singer Kevin Kline, and their children are Owen Kline, who has also acted, and Frankie Cosmos (born Greta Simone Kline), a musician, singer, and songwriter.

Phoebe’s paternal grandparents were Jewish emigrants, from Podolia, Ukraine. Phoebe’s mother was born in Shanghai, China, to a Chinese father and a Russian mother.